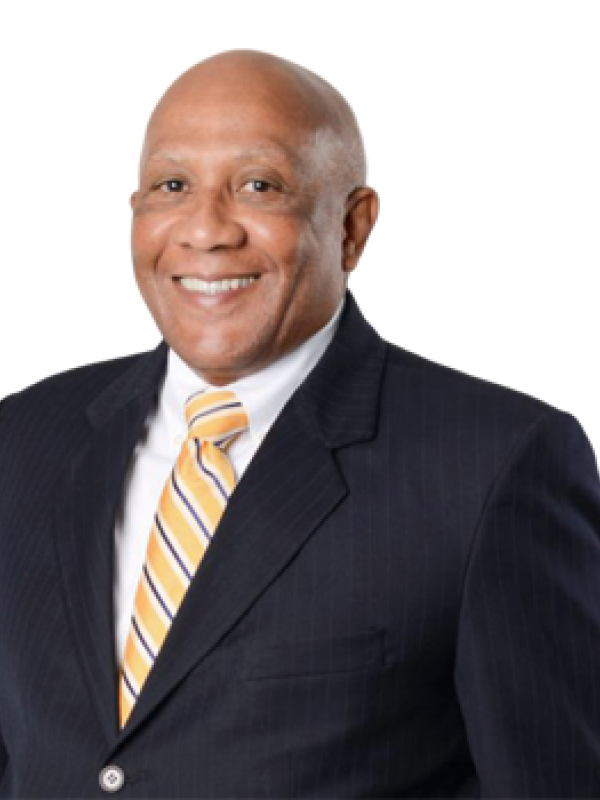 Gladstone ‘Tony’ Lewars is a retired partner from PricewaterhouseCoopers (PwC), where he was the Leader of the Advisory division of the firm and Human Capital Leader for the federation of eight PwC Caribbean territories.  In 2015, he was conferred with the honour of The Order of Distinction (Commander Class) in recognition of invaluable service to the public and private sectors of Jamaica.

He is a member of the Board of Governors of Alpha Academy and served as a Commissioner of the Police Services Commission.  He now sits on the Police Civilian Oversight Authority and serves as Secretary/Director for the Jamaica College Trust.  He completed the Masters in Economics, the Masters in Accounting and the BSc in Economics (Honours) with The University of the West Indies.