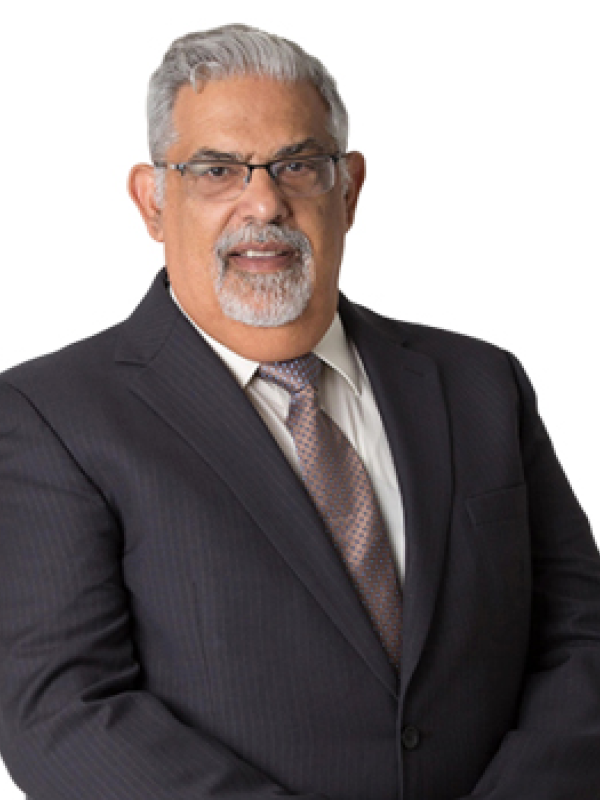 Derek Jones is an attorney-at-law and partner at the HSM Chambers law firm in Grand Cayman. He has significant Property, Commercial and Employment Law experience and enjoys the rare distinction of being ranked by Chambers and Partners in two jurisdictions: Jamaica and Cayman.

Mr Jones acted as Head of Litigation at a leading Jamaican firm, Myers, Fletcher & Gordon, before being elected Managing Partner in 2003, a position he held for almost a decade.

He also served as the Honorary Consul for Sweden in Jamaica and the Honourary Legal Adviser to the British High Commission, and on the Disciplinary Committee of the General Legal Council. Following his retirement from Myers Fletcher & Gordon in 2010, Mr Jones took up the post of Regional Managing Partner with Higgs & Johnson, in the Cayman Islands. He subsequently left to establish HSM Chambers in 2012.

Mr Jones is a former president of the Pension Funds Association of Jamaica.