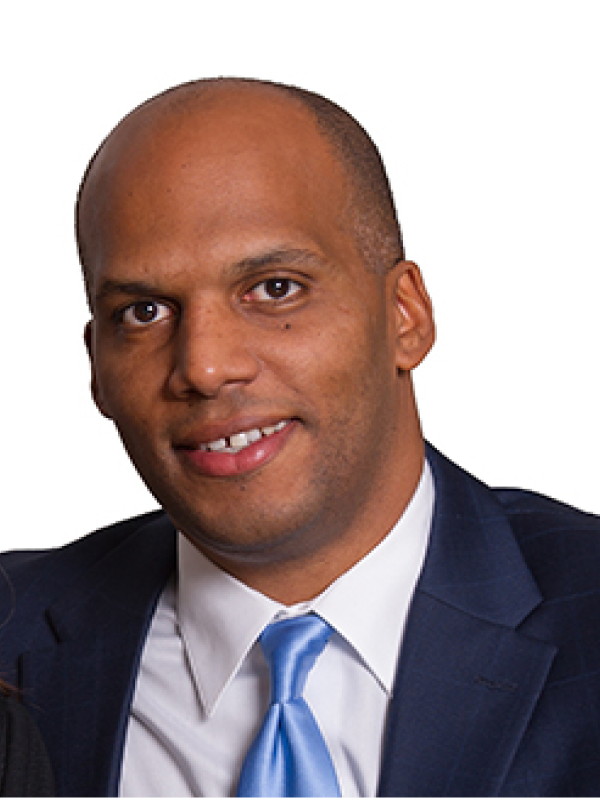 Marcus Simmonds, who was appointed a Director of JN Cayman, a subsidiary of The Jamaica National Group, in November 2019, has maintained a consistent track record of significant achievements in finance, operations management, process re-engineering and restructuring. Over the years, he has gained expert knowledge in corporate leadership, budget development, revenue growth, financial planning and analysis, process improvement, change management and regulatory compliance.

He was integral in the consolidation of four independently-owned franchises to create the Tortuga International Holdings Ltd in the Cayman Islands, which has become a leading manufacturer, wholesaler and retailer of rum-based confections and food products. Since 2012, he has held the position of Chief Executive Officer and Managing Director of the company. He was also the Vice President and Director of Operations for Tortuga Rum Company in the Cayman Islands from 2007 to 2011, and Chief Financial Officer (Principal) for Tortuga Imports Inc., in Florida from 1999 to 2011.