Damion Hylton, managing director of JN Cayman, made the disclosure at the Annual General Meeting of the JN Cayman, which was held in Grand Cayman recently.

Mr.Hylton accredited the profitable turnaround of the building society to its reduction in delinquency and interest expenses; as well as, an improvement in service delivery to clients.

“In regard to our delinquency reduction, we established benchmarks to ensure that we are speaking with our clients,as soon as they enter the one  to 30 days arrears category,” Mr.Hylton informed members.

He explained that, “this allowed us to understand their challenges; and assist where possible. The focus on delinquency management also resulted in the recovery of several non-performing loans; based on structuredrepayment; and arrangements that cleared all arrears; or, resulted in the sale of the collateral, in instances where all other methods were exhausted,” he related.

Addressing the reduction in interest expense strategy, Mr Hylton said that based on the reduced spread on credit facilities; and the low interest rate environment, the interest rate offered to depositors was reduced in order to become competitive.

“This resulted in a reduction in interest expenses, which also allowed us to re-enter the loans market that supported the improved operating results for the financial year,” he informed.

The financial statements of the building society showed that net interest income moved from CI$1.12 million in 2016 to CI$1.49 million in 2017, representing a 33 per cent increase. Meanwhile, bad debts written off increased by 82 per cent to CI $1.1 million with provision for loans a positiveCI$1.5 million, based on the recovery of non-performing loans during the year. These activities, therefore, resulted in the net benefit to the profit and loss accountof approximately CI$405,000.

In terms of JN Cayman balance sheet, the loans portfolio increased by 30 per cent to CI$32.6 million; however,the savings portfolio fell by approximately two per cent from CI $51million to CI $50 million. Hylton stated the slight decline in savings portfolio was based on the regulatory requirement for a closer alignment of deposits to the mortgage portfolio.

Reflecting on the achievements for the financial year, Mr.Hylton pointed out that JN Cayman has a three year strategic plan; and one of its objectives was to return to profitability in one year; and that was achieved.

“For year two, we are centered on regaining our position in the mortgage market, through the disbursement of credit facilities and increasing our visibility in Grand Cayman. In light of those objectives, we are developing several strategies that will be beneficial to new and existing customers,” he disclosed.

JN Cayman also re-elected its board of directors; and its auditor, KPMG.

The managing director congratulated the building society’s board of directors for their concerted efforts in facilitating the turn-around of the organisation’s finances; and commended its employees for their commitment to enhanced services.

JN Cayman’s corporate social responsibility activities during the financial year included a donation to Friends of Savanna-La-Mar Hospital, to facilitate the creation of an ultra sound suite at the hospital in Westmoreland, Jamaica in January 2017. In October 2016, JN Cayman continued with the full sponsorship of the Rising Stars Netball team in Grand Cayman and also provided support for the graduation ceremony held by Cayman Academy in May 2016.

Planning Your Flight for Your Caribbean Vacation 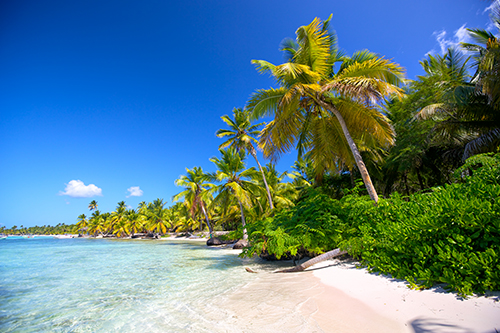 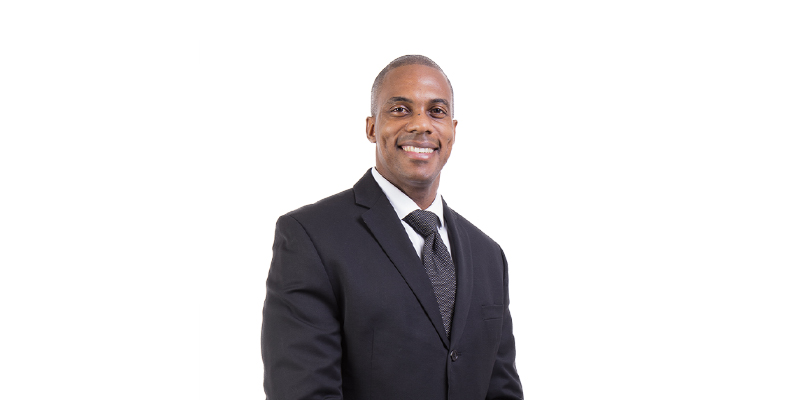